Make an enquiry scroll down
Listen to The Linchpins

The Linchpins are a dynamic, high energy three piece party band from Hertfordshire that will rock your event and wow all your guests!

These guys have been playing together for years and it really shows on stage, you'll swear there was more than 3 people playing when you hear their amazing sound. In addition to private events these guys have played at all the top venues and supported fantastic artists such as Enter Shikari, The Subways, The Staves and Fun Loving Criminals.

If you want a professional wedding band with tons of energy and talent in equal measure then look no further than The Linchpins! 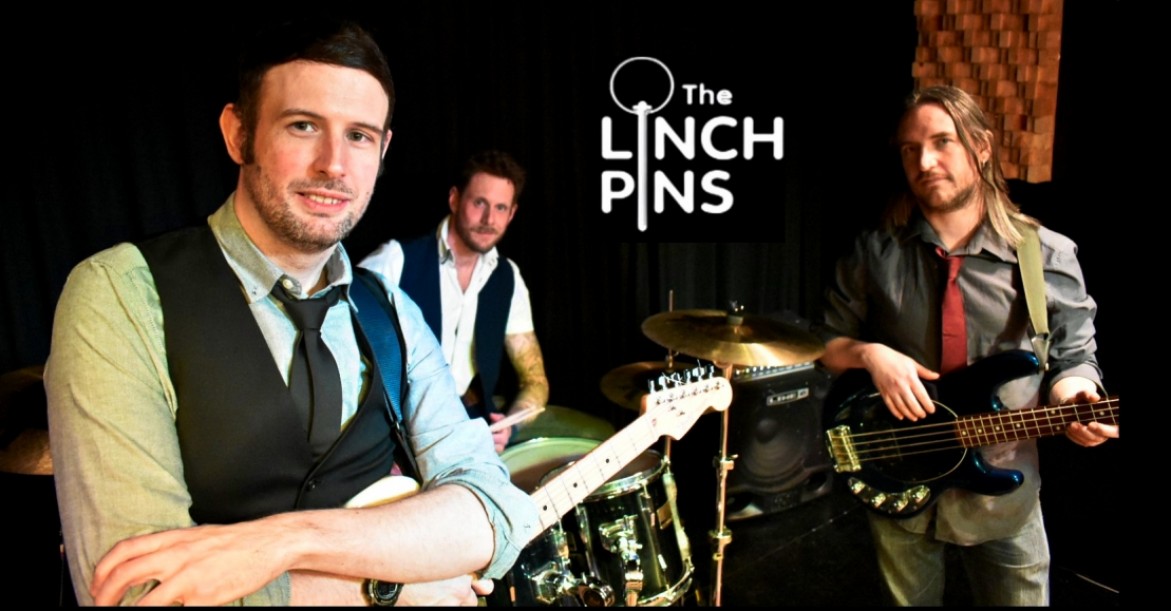 The rock and pop band have been performing together now for over ten years with guitarist Zac and drummer Matt forming the band back in 2003 with bassist, Jim. Many years spent performing extensively as an original act and sharing the stage with such artists as Enter Shikari, The Subways, The Staves and Fun Loving Criminals have all contributed to making The Linchpins  the most credible and profesional sounding function band the UK has to offer.

The band have true music industry credibilty and use all of their experience and talent to give you the night and performance you deserve. 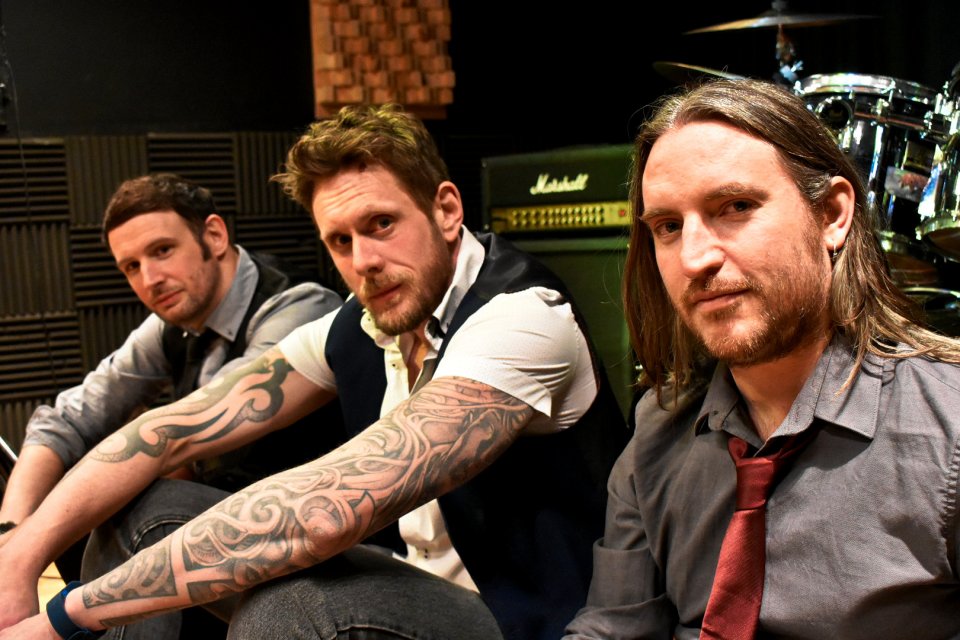 Perfect for your event

Absolutely fantastic! Every single guest has raved about them - the dancefloor was packed all night. They are amazing musicians and lovely blokes. Excellent song choice and amazing that they managed to do such great adaptations of my chosen songs. I am certain anyone at the party wouldn't hesitate to book the Linchpins if they ever need a band - I have already been asked for their details from a few. Loved them - wish I could have them at every party I go to!